Duce was born in Southern California in 1956.  As a teenager living in Orange County Duce joined friends and family making many trips to Parker and the Colorado River. He became hooked on boating and waterskiing on the Parker Strip.  Around 1978 Duce and a high school friend found a way to move to the river full time.  With financial support from his Dad, Duce and his buddy opened A/B Jet Ski Rental, the first Jet Ski Rental on the river.  The rental was located at the Roadrunner.  The two young men became very proficient on their Jets Skis, learning a number of entertaining tricks.  They were excited when they were invited to take part in Mike Murphy’s Ski Show.  Around the Roadrunner and along the river the two became known as “the Jet Ski Guys.”  They wore the tag line proudly until they learned that the actual inventor of the Jet Ski lived along the river too.  They quickly began referring to themselves as “the Jet Ski Rental Guys.”  Giving credit where credit was due.

After a couple of seasons on the river, Duce met his future wife Tammy.  They were married in 1982.  It was a second marriage for both of them, and together they now have four adult children.  They became grandparents for the first time 19 years ago, and today are proud grandparents of eight grandsons (ranging from a junior at Auburn University to a one year-old) and one teenage granddaughter.

Duce met his granddaughter for the first time in 2018.

Duce & Tammy with six of their grandsons. 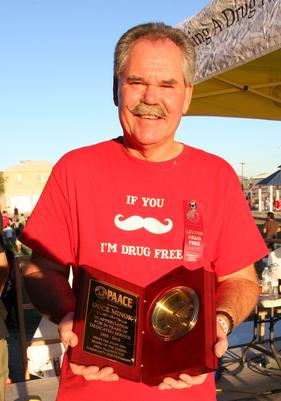 In 1988 Duce ran for, and was elected to serve as La Paz County Supervisor, District 2.  (Back then District 2 included only the up river area and the Town of Parker).  La Paz County was still a very young county, but we enjoyed a number of accomplishments during Duce’s four-year term.  We managed to protect the groundwater resources in La Paz County; we built the Emerald Canyon Golf Course; we supported the passage of legislation that allowed for the creation of a jail district; and more.  In 1992 Duce was elected by county supervisors from around Arizona to serve as President of the Arizona County Supervisors Association.

In 1994 Duce became involved with a number of people concerned about substance abuse and gang violence in our community.  In 1995 that group officially became the Parker Area Alliance for Community Empowerment, Inc (PAACE).  In addition to being one of the initiators, Duce was selected as the first Executive Director for PAACE.  Duce served in that position for over 20 years. Duce is extremely proud of PAACE’s success.  The organization has been recognized throughout the state and beyond for its many achievements.  Duce has been appointed by a number of Arizona’s Governors to serve on state committees.  He is currently serving as a member of the Arizona Substance Abuse Partnership (ASAP) and was recently asked to serve on the Arizona Rx Initiative Core Group, a sub-committee of ASAP.

Duce received a 20-year appreciation plaque from PAACE in 2015. 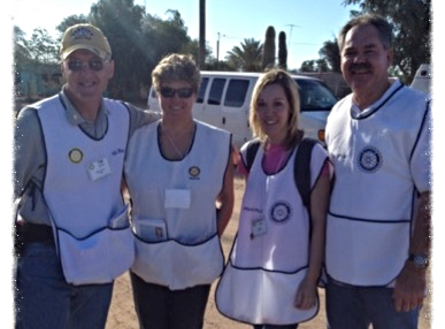 Duce has now been on a number of Rotary trips around the world, some with his wife Tammy, and some with their youngest daughter Kimberlee.   He says he looks forward to taking his grandsons on future trips to instill in them an appreciation for the country we live in and an understanding about the needs of those much less fortunate.

In 2016, Duce was frustrated and concerned about the direction La Paz County had been heading for a number of years.  He has decided to run for the office of Supervisor District 2 in an effort to bring back three things he saw missing from our county government’s administration... Leadership... Accountability... and Ethics.  He wanted to use lessons he's learned through his life and work experiences, and success serving in leadership roles. has a tremendous amount of proven experience and success serving in leadership roles.  We elected Duce in 2016 and we appreciate the job he is doing representing the taxpayers of La Paz County as he continues his work to make La Paz County the best place it can be for all those who live here.

We ask that you join again us in supporting Duce with your vote for Supervisor District 2 on August 4, 2020 and again on November 3, 2020. 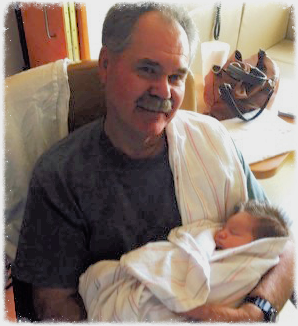 Duce and his daughter Kimberlee traveled to Caborca, Mexico to participate in a Rotary International Polio Immunization effort. Kimberlee is a registered nurse. 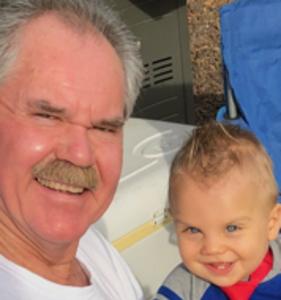 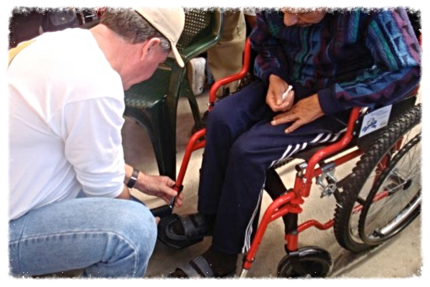 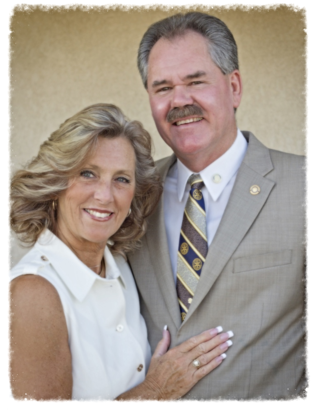 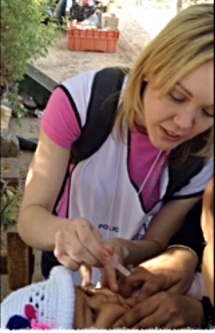 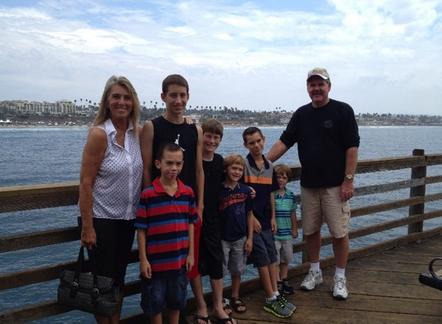 In 1982 Duce and Tammy made their home in Parker and raised their family.  Duce first got involved in the community by coaching Little League.  He also served as an officer for the league and was part of a group who worked to turn around the then failing league.  Duce worked as a technician for Warner Cable (the cable TV company at the time) which led him to the creation of STTV (Small Time TeleVision Productions), a small video production company.  Duce spent a total of ten years with the cable company, but continued operating STTV for over 26 years.  Duce covered many local events, including Parker Broncs Football (and other high school sports) and then showed the videos on Cable Channel 4, the local access channel on the cable system at the time.

Duce and Tammy both enjoy the small town atmosphere that Parker offers.  Around 1986 they became members of the Parker United Methodist Church where they worshipped for over 30 years.  Today, they worship at Christ's Church on the River. Duce and Tammy share the desire to be involved in making Parker/La Paz County the best place it can be.  In 1984 that drive led to Duce running for, and being elected to serve on the Parker Unified School District Governing Board beginning in 1985.  Duce served two terms (eight years) on the School Board and was elected by school board members from around Arizona to serve four years as an Officer for the Arizona School Boards Association, including serving as President in 1991. ​

Serving in so many positions, and on so many committees has given Duce an enviable understanding of how to get things done through the legislative processes at the Local, State and Federal levels.  Duce has testified in front of the State Legislature and the U.S. Congress.  He put his experience to work a couple of years ago when he reached out to then State Senator Kelly Ward to discuss making changes to a statute that was costing small non-profit organizations like PAACE a large amount of money unnecessarily.  Working closely with Senator Ward, they were able to successfully work through having a bill passed to make changes to the old law.  The results of that effort are now saving small non-profits around Arizona potentially $10,000 or more each year.

Another important part of Duce’s life is Rotary International.  Rotary’s motto is “Service Above Self.”  Duce has been a member of the Parker Rotary Club for 31 years.  He has served as Club President twice and has been honored as Rotarian of Year two times as well.  In 2010 Duce took part in a humanitarian trip to Puebla, Mexico.  Thirty-one Rotarians from around Arizona took part in the project, providing hundreds of wheelchairs to people in desperate need. The experience broadened Duce’s view of Rotary International and created a desire to become even more involved.  That same year Duce applied to be a candidate to serve as District Governor for Rotary District 5490.  Duce was selected and began a three-year journey in leadership development including his year as Governor in 2013-14.  It was a special honor to be selected for that year, as it was the 100th Anniversary of Rotary in Arizona. 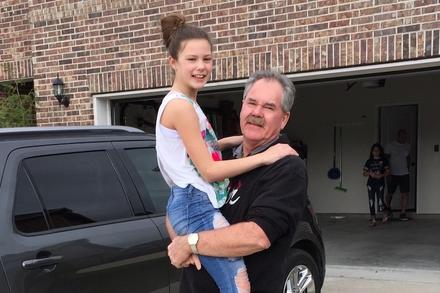